When we left Georgetown we had a group of four other boats all traveling together to Osprey Marina in Myrtle Beach.  It was a beautiful day and we went through the Cypress Swamp, which was fantastic with these tall pine trees and foliage growing along the banks.  I kept thinking how do these trees grow in salt water, when it dawned on me that we were in fresh water.  Osprey marina was a cool marina with a narrow inlet off the ICW.  We were told when we reserved our slip that a seven foot alligator was residing there and not to let your dog get close to the shore.  Jan made sure I carried Chloe from the boat to the top of the dock before I let her down.  The end of the day the four boaters got together up at the patio area and had enjoyed docktails.  The people there were super nice and we enjoyed staying.  Our other great thing that happen was our good friends Mike and Debbie were coming to spend five days traveling with us as we head North.  They came the following day and we had fun getting all caught up in what was going on in the hood.  The harbormaster went to the airport to pick us up so Mike could turn in the rental car, that's what I mean about super nice people.  It must be that Southern hospitality.   Attitude Changer also came the next day, (Ross and Barb),  and all of got together for conversation and more fun.  Myrtle Beach is a fairly large town that relies on tourists because they have more beach and miniature golf courses that I have ever seen.  We filled up with fuel and emptied the holding tank the next morning and headed for Little River, that is just past North Myrtle Beach.  We all had a great run to Little River and had to end up staying for three days because of bad weather.  When we got to Lightkeepers Marina the harbor master let us us his personal car to go to Costco that is twenty miles away.  Mike and Debbie went with us and we also stopped and had a late lunch.  We could't believe James let us use his car without any hesitation or form to fill out.  That night the storm came in and we had wind the next two days blowing about 30 mph.  Next day after Costco I turned my laptop on and it had serious issues I diagnosed to probably a bad mother board.  I asked James if we could borrow his car again to go to Best Buy so I could buy another laptop.  Again without hesitation he handed me the keys and off Mike and I go back to the Costco area where Best Buy is located.  I decided to buy a MacBook Pro and end my Windows mentality.  It has been a learning curve and I believe it delayed my blog.  Next stop after Little River was Southport.  We followed Attitude Changer to Southport and we stayed at the marina and they stayed next to us at the city docks. 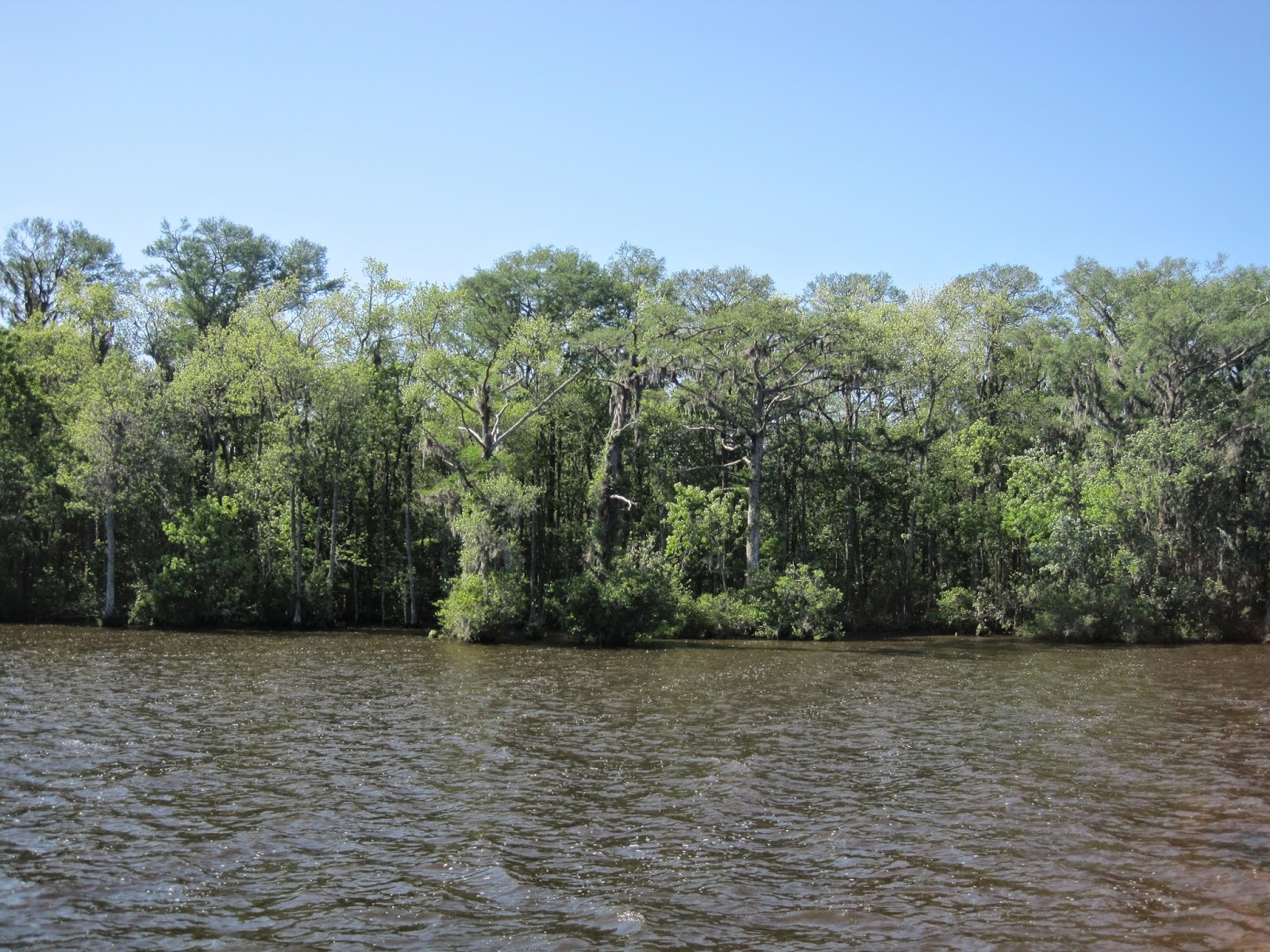 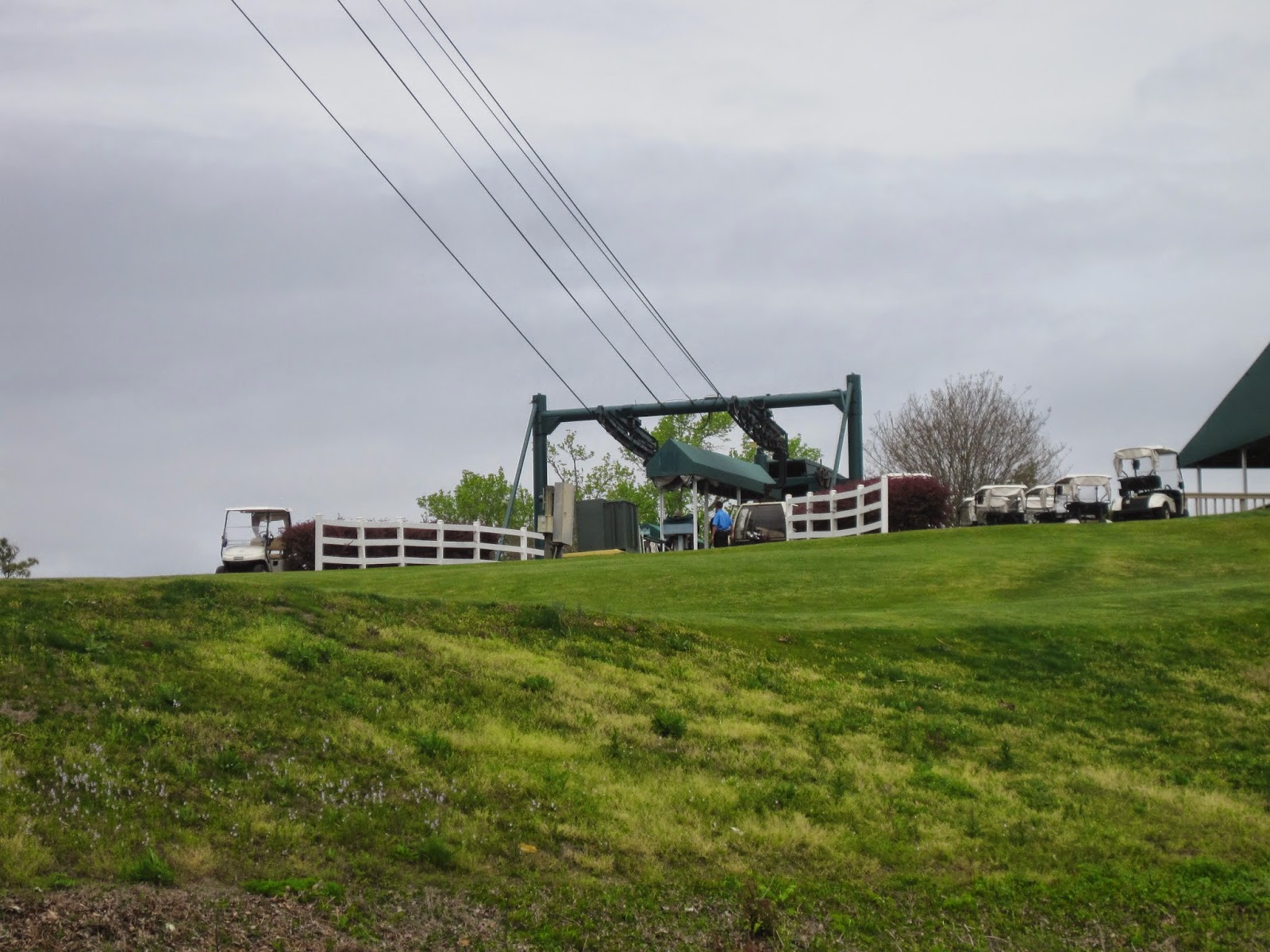 Posted by Larry Dezonia at 6:22 PM