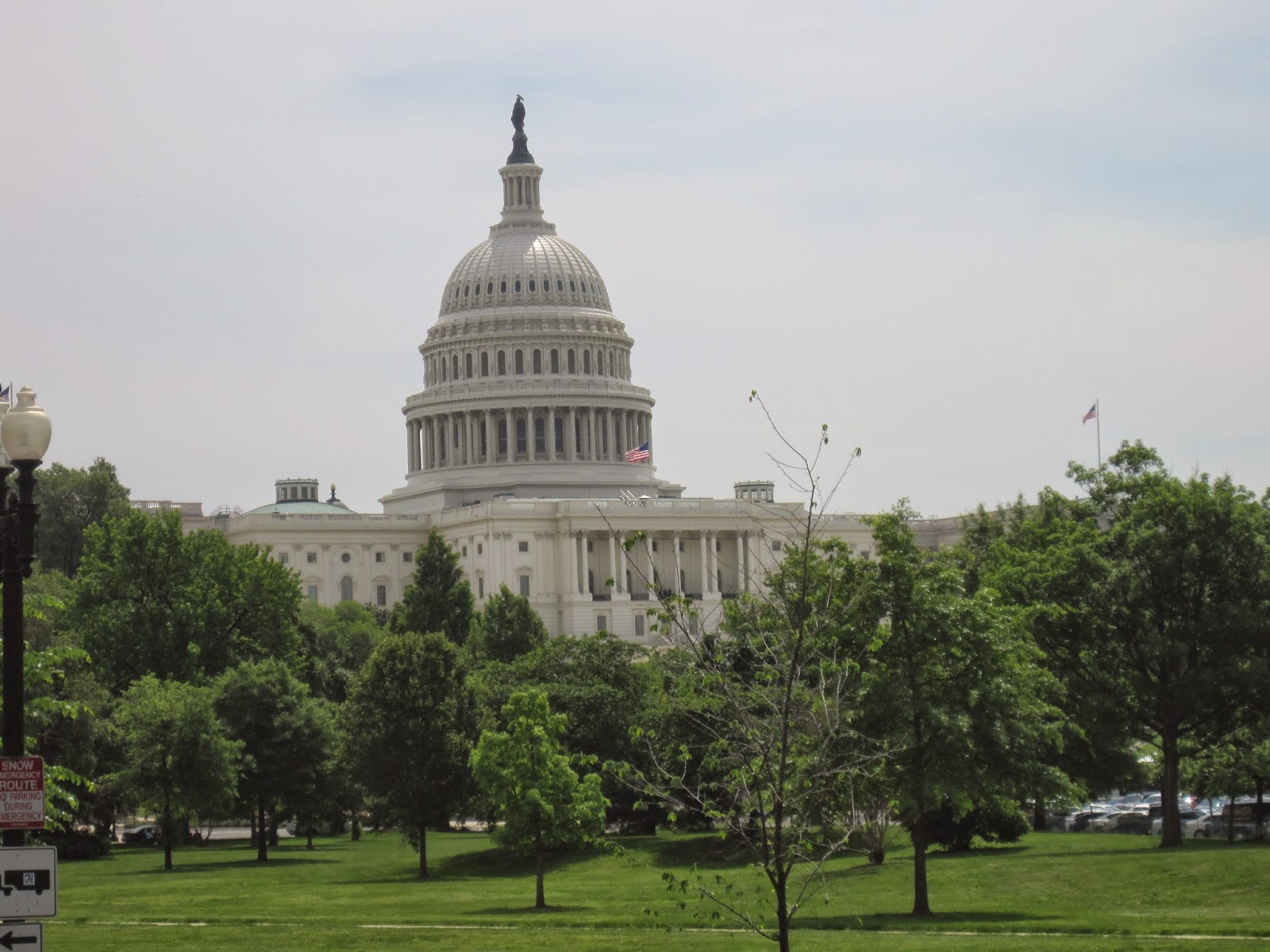 So while we are here in Annapolis, Tom and Jan from Navigator and we rented a car for three days so we could go to DC and check out our nations capitol.  We drove to the metro line and took the train into DC.  Good thing, because their is not many parking options with a car.  The train stop we chose was the Smithsonian stop which put us right in the middle of all the nations museums and memorials.    None of us had ever been here and it was a really emotional and great feeling to be an American.  The one thing I really like about the East Coast is the history.  Granted, it has mostly been about war and growing into the nation we have become, but there is no where else I would want to be than here. 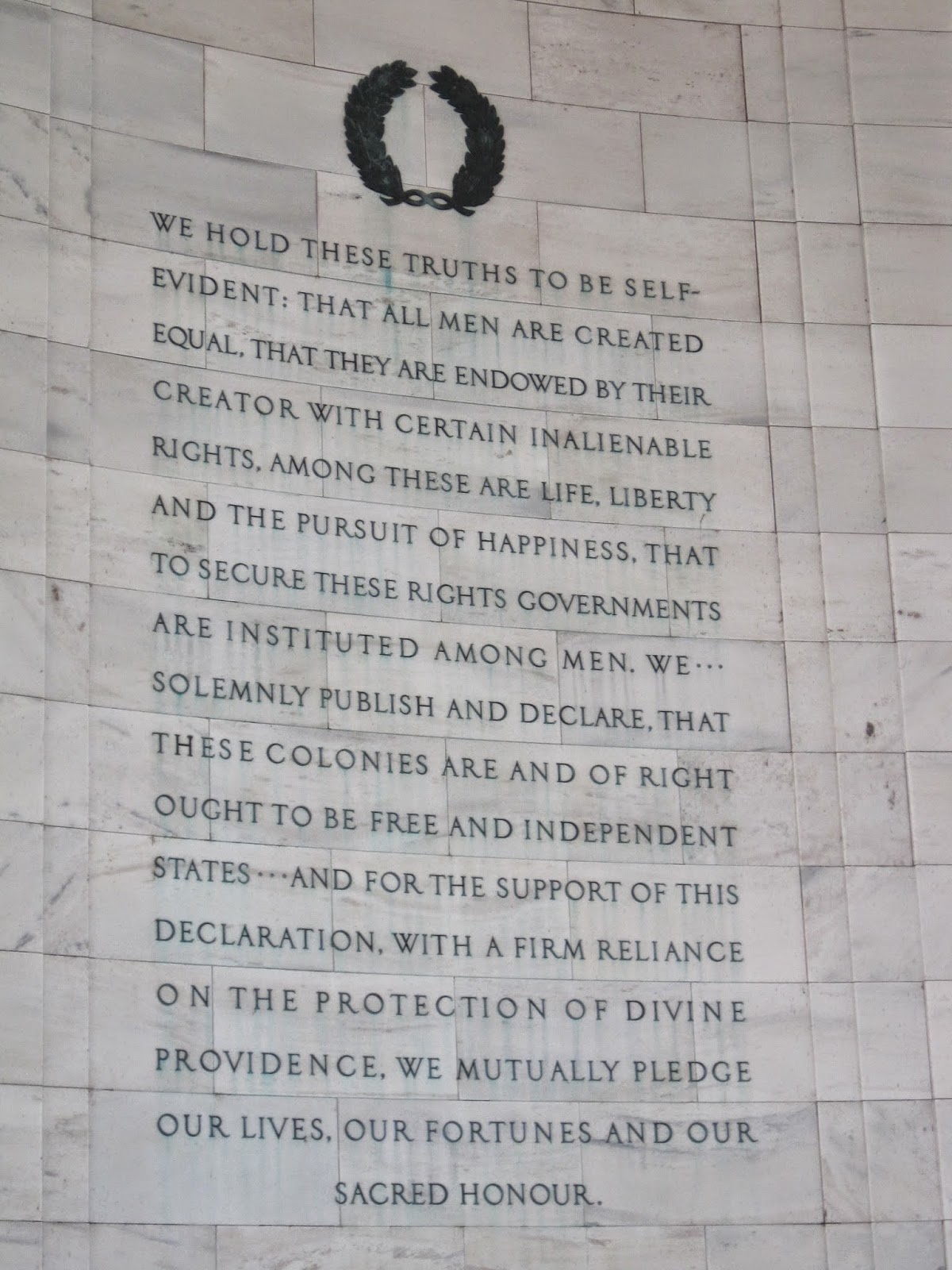 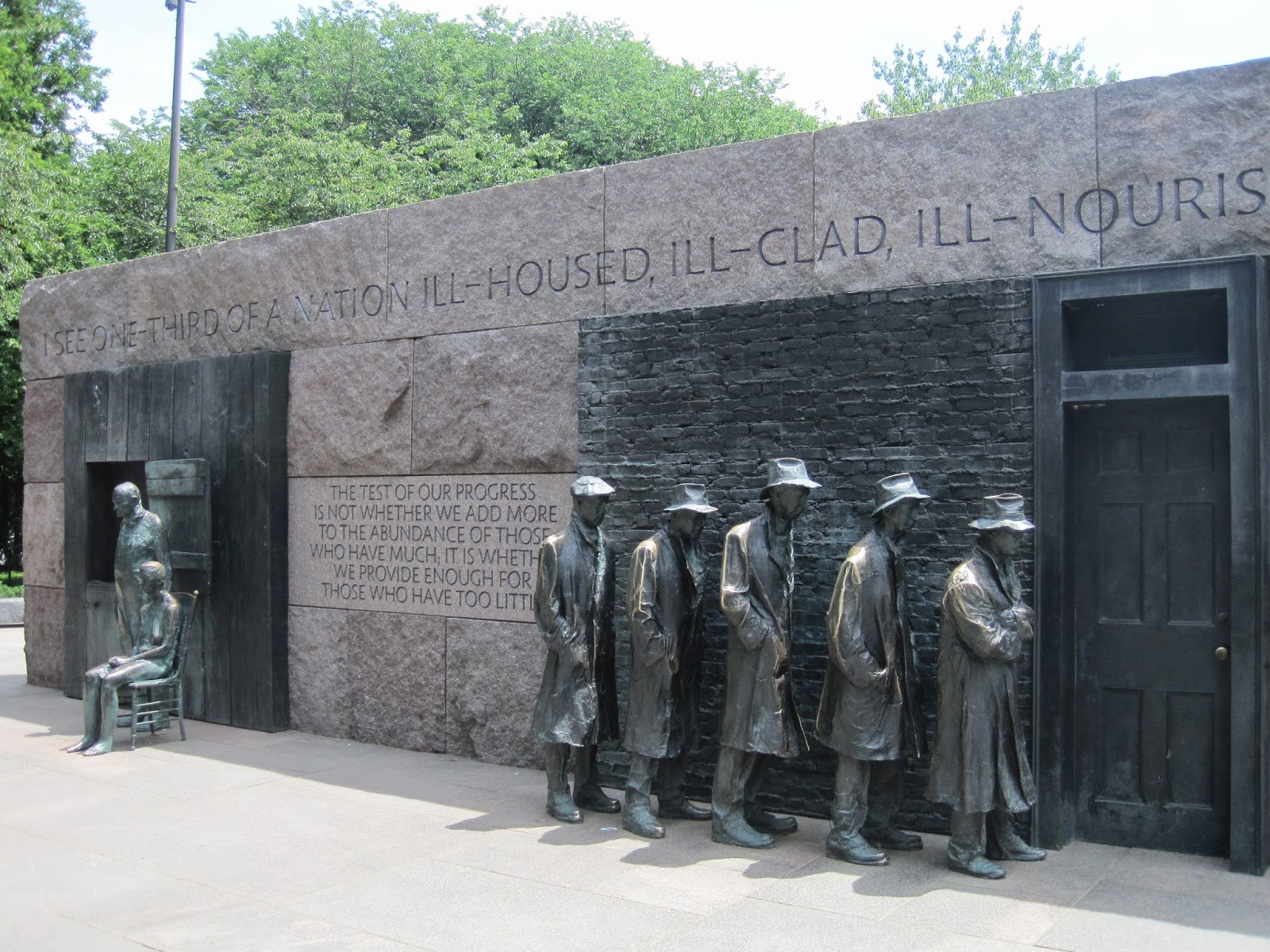 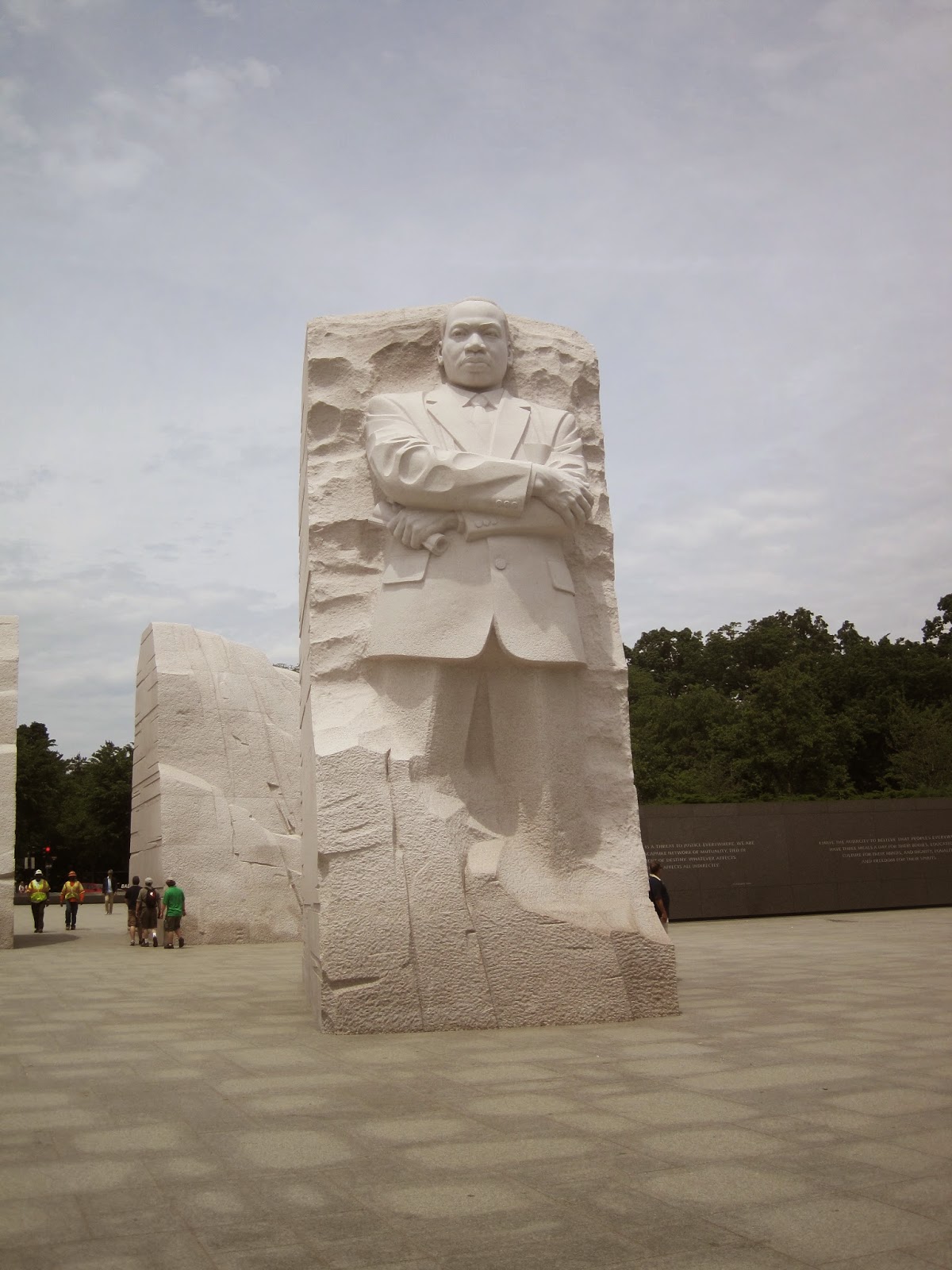 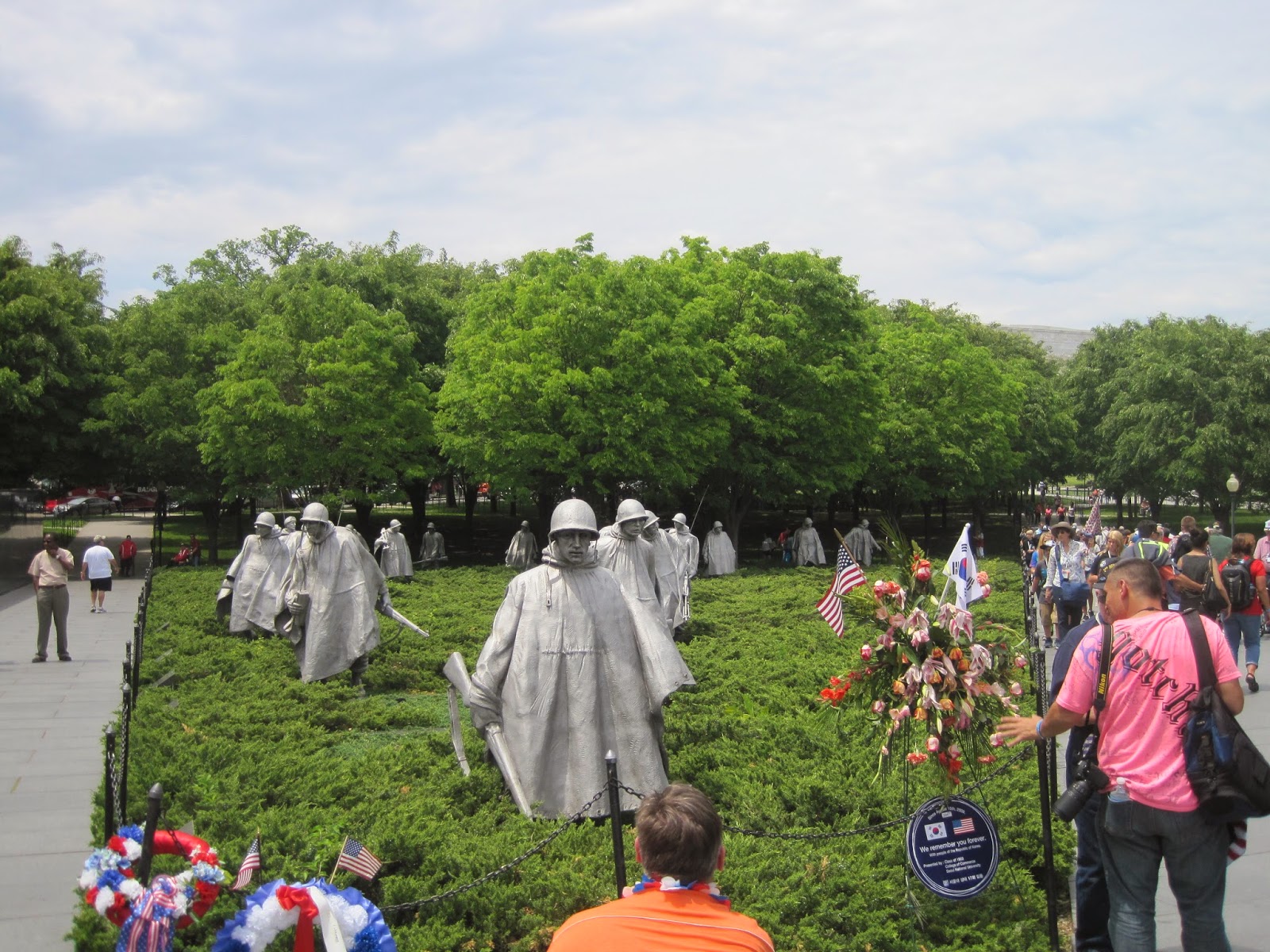 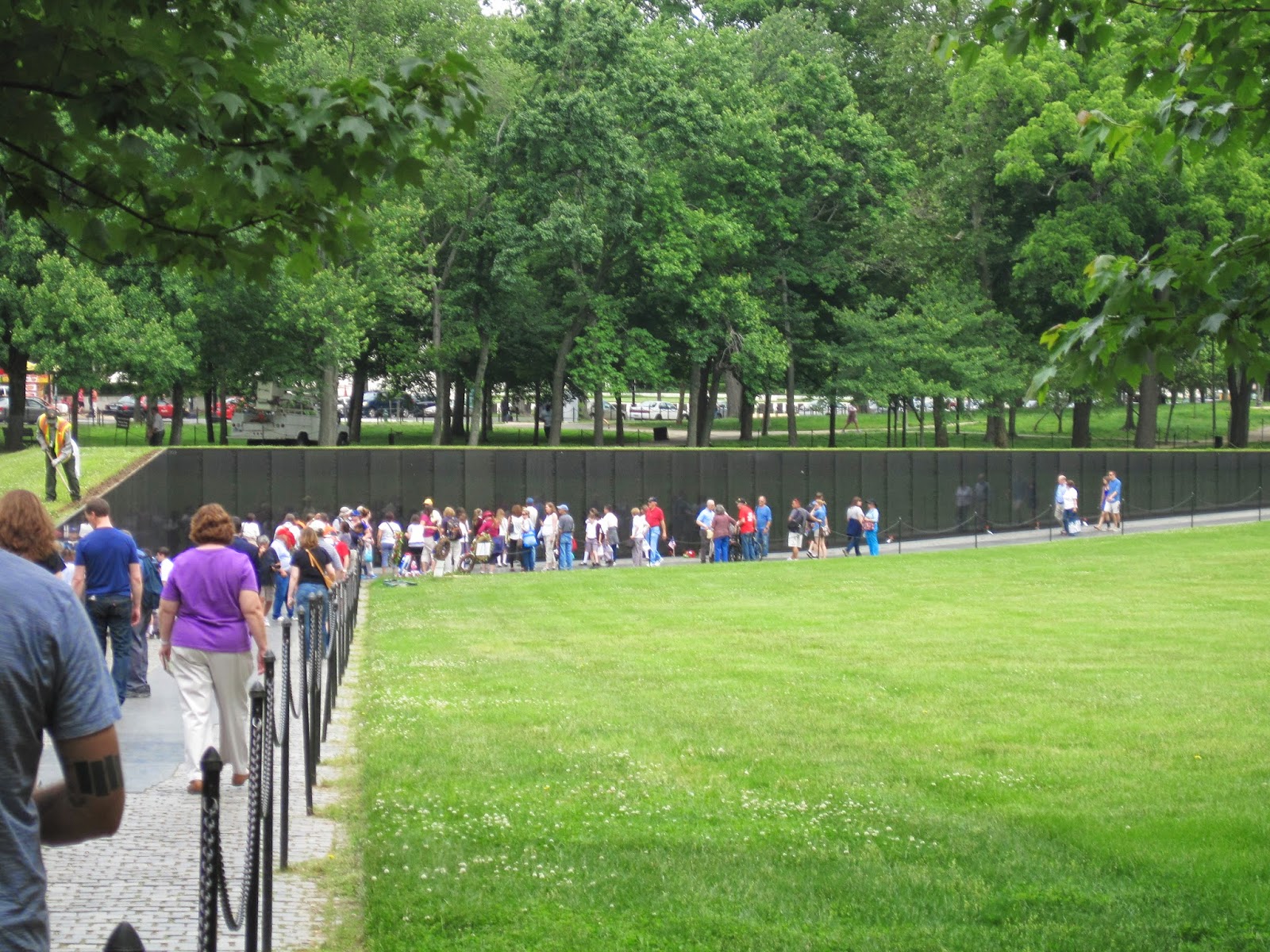 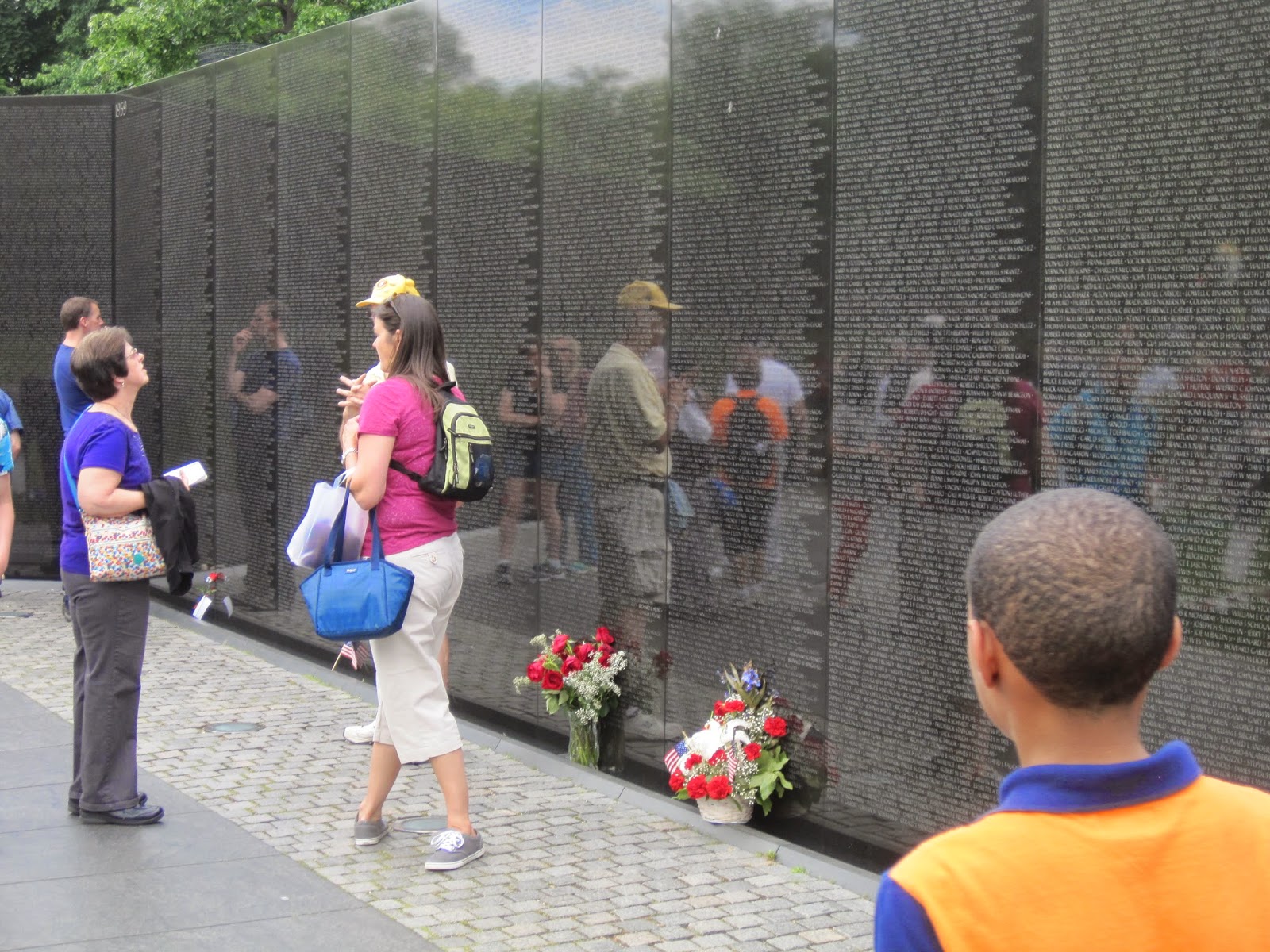 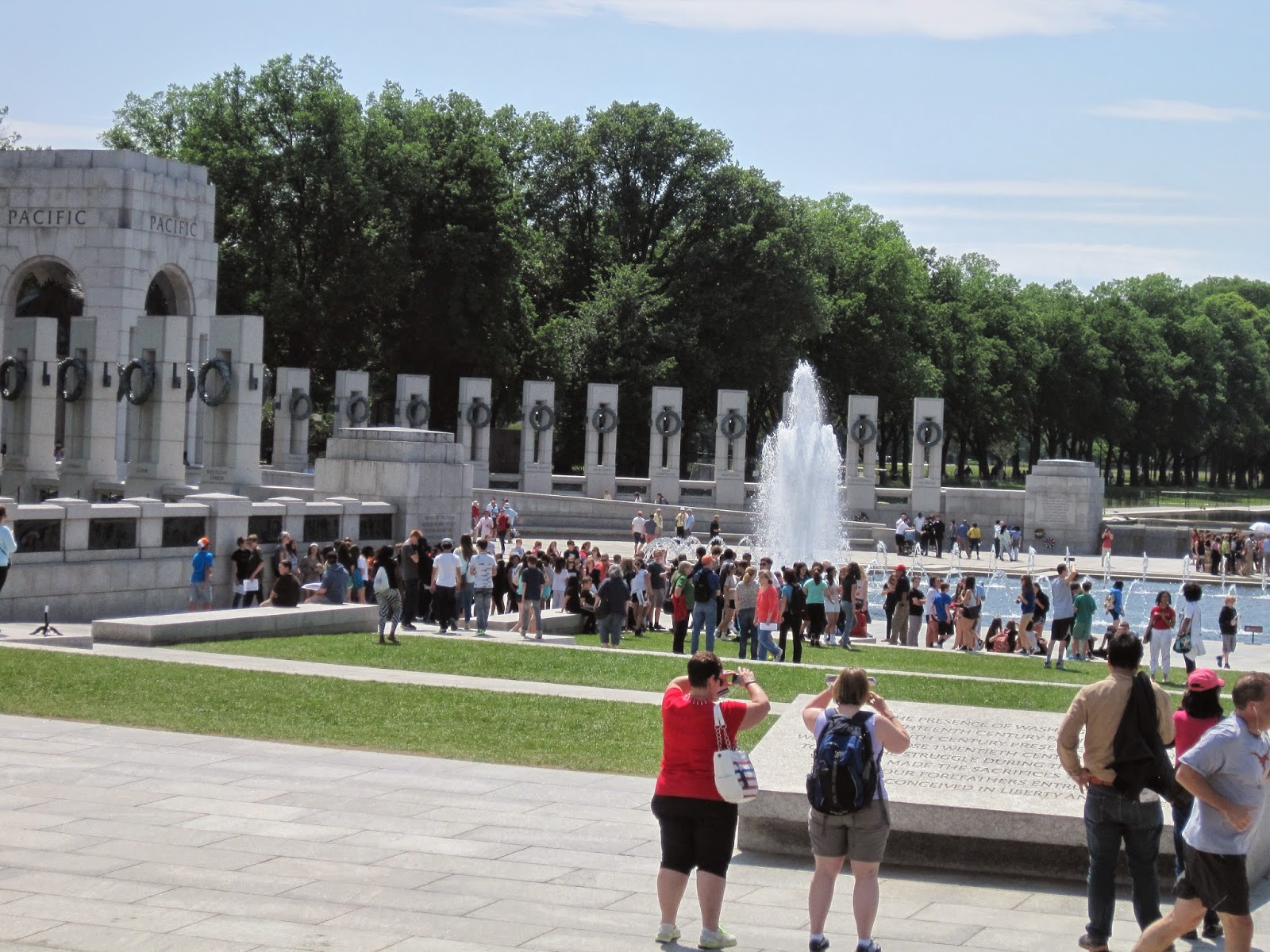 The next day we did the same thing to get here, but had to go to at least to one of the Smithsonian museums.  We chose the American History Museum.   I need to add at the time it was the end of the school year and a million elementry school kids were everywhere.  Needless to say when we tried to get into the space and aerospace musem the line was out the door, but hey, I did see some really cool things. 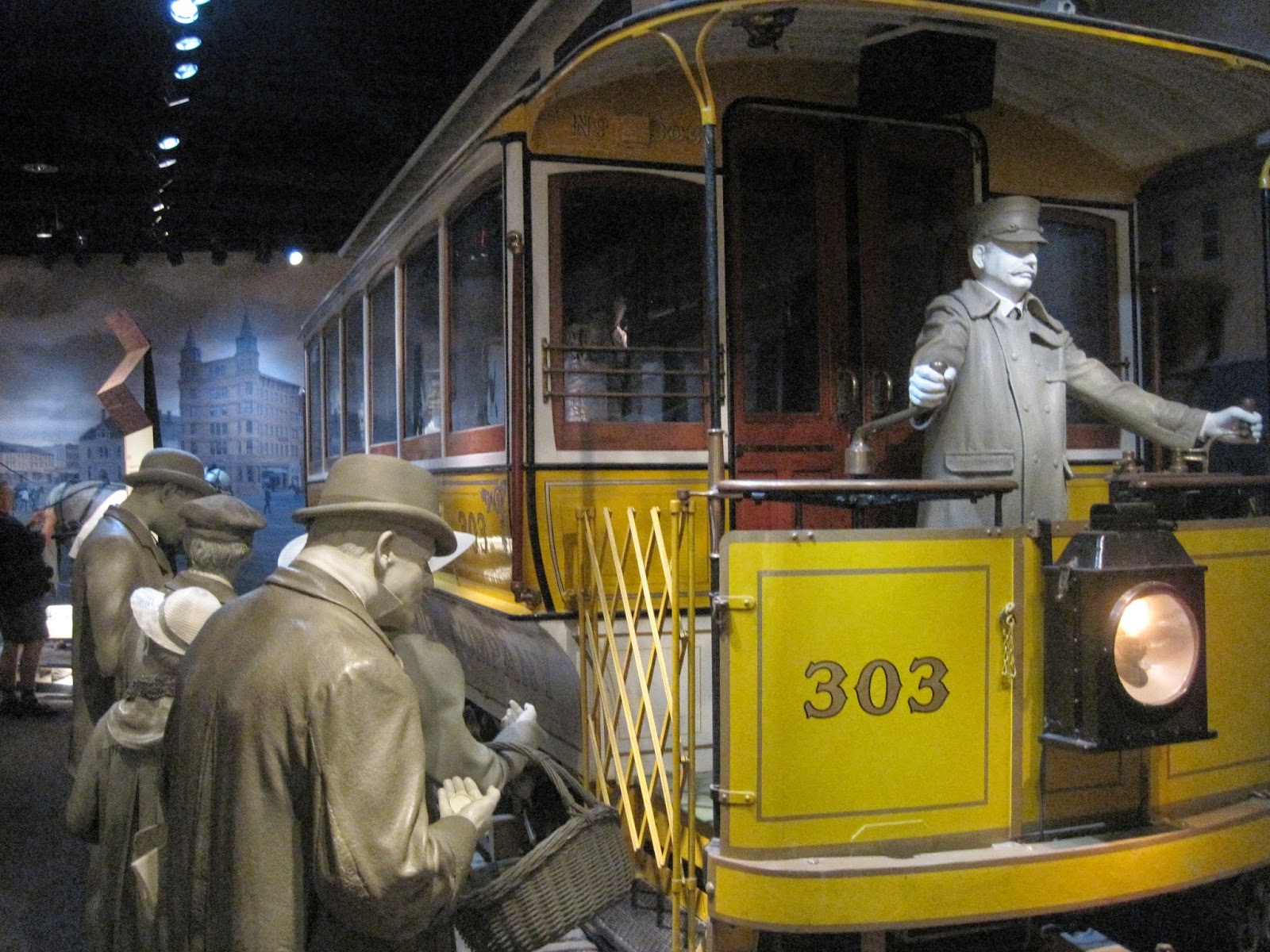 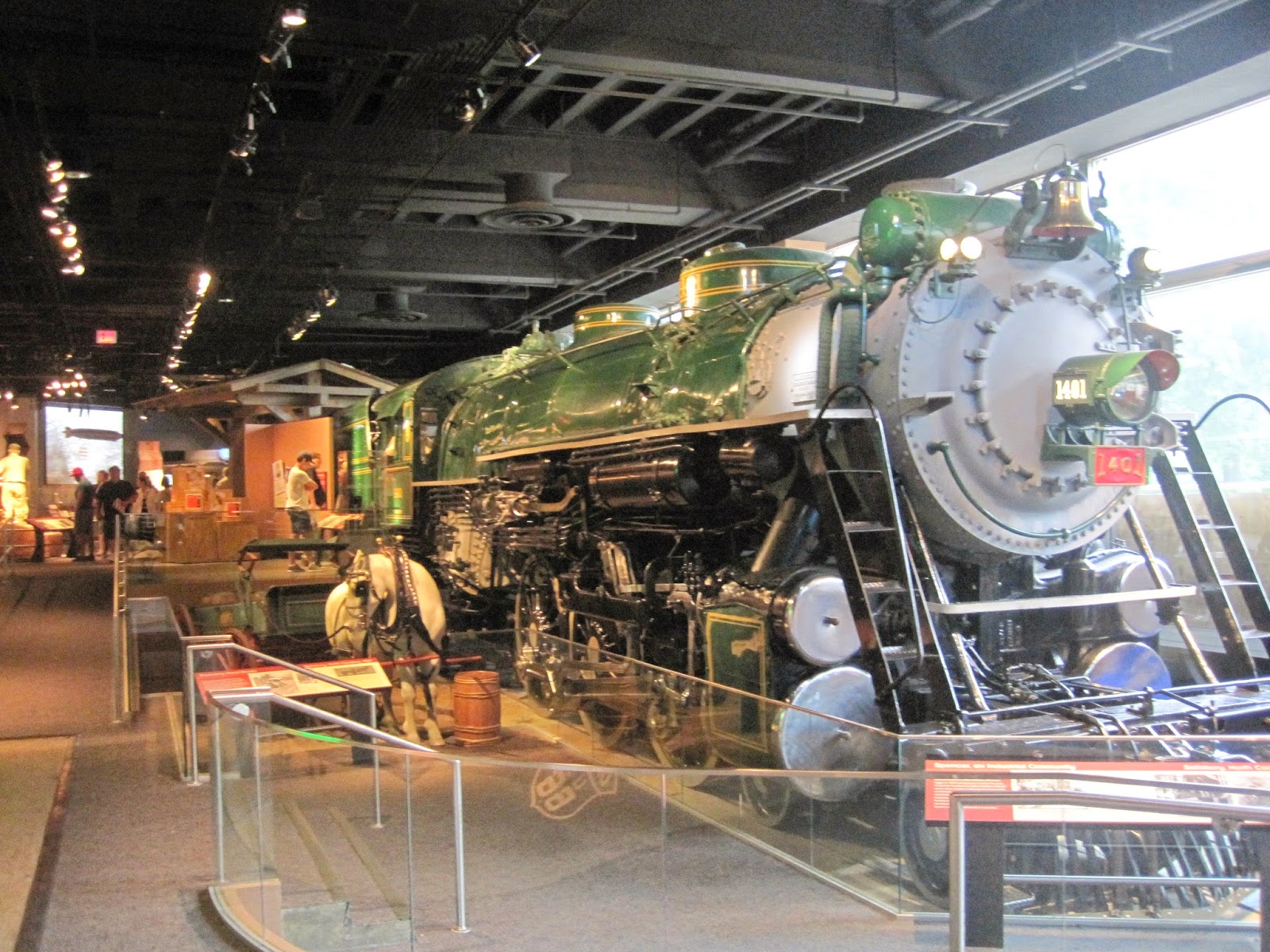 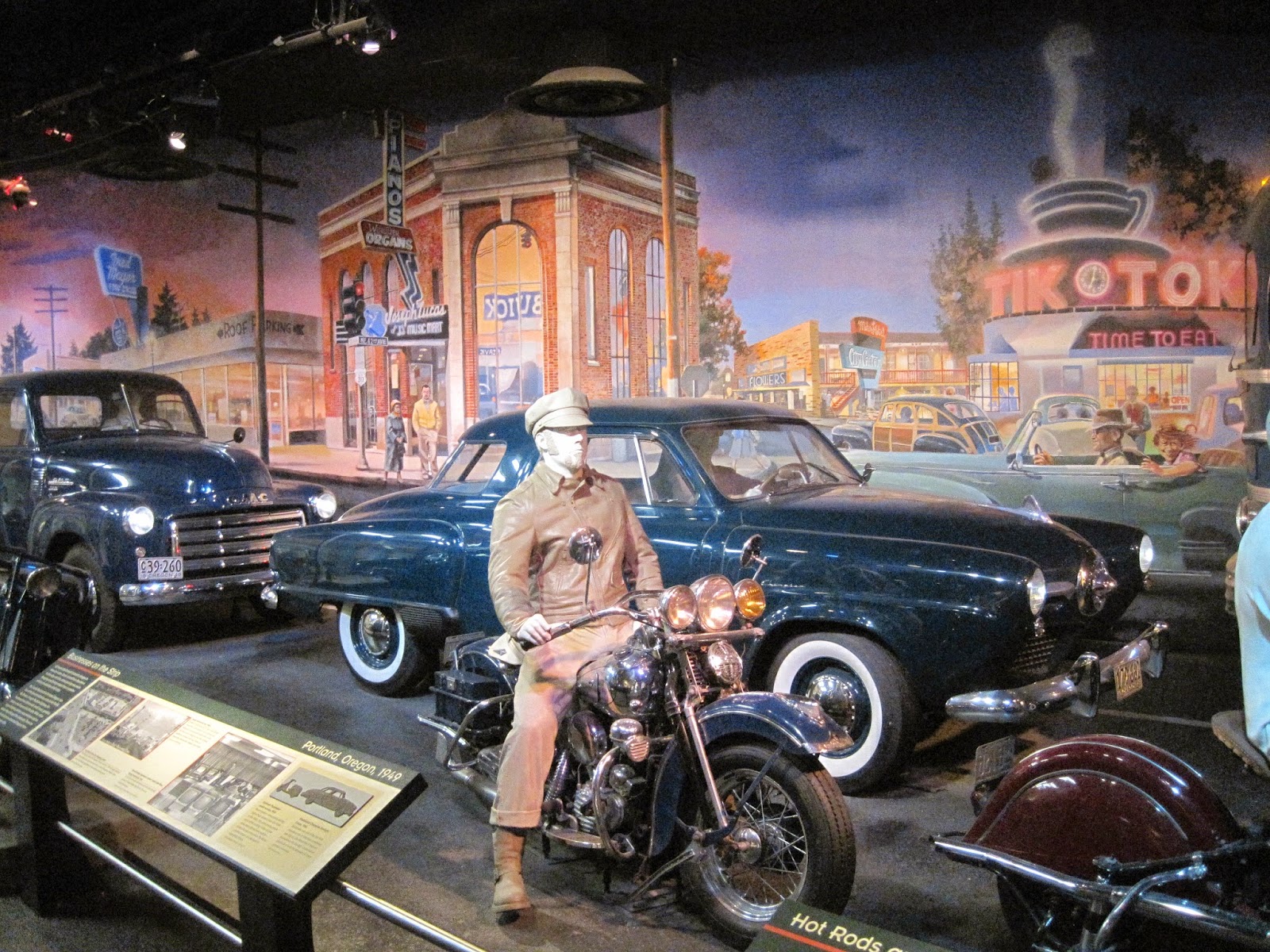 Posted by Larry Dezonia at 6:33 PM