We arrived in Annapolis on Saturday and fought our way in and around a million sailboats.  It was a beautiful day and also what is called Naval Academy week.  We boated over from St. Michaels with another boat called Navigator with Jan and Tom.  They are from Minnesota but have a condo in Fort Myers.  They have some friends they know here in Annapolis and those friends invited them and us to the Annapolis Yacht Club for dinner.  Sounds great except one problem is that Chloe had started vomiting and it continued for the rest of the day after we had arrived.  She also was lethargic and we were very concerned.  We did have cocktails on Navigator before dinner but opted out at the last minute and decided to stay with Chloe to follow her progress.  She had vomited more and was not eating or drinking water.  We went to bed and hoped she had just eaten something that didn't agree with her and would be fine in the morning.  In the morning there was no change and after taking her for her morning walk discovered that she also had diarrhea.  We walked into the town of Annapolis for a short tour and breakfast and returned to the boat to check on her and still not improvement.  The friends of Navigator, Al and Marianne, after only meeting them for maybe 45 minutes offered to take us to the vet if she didn't get better and that night after we backed out of dinner, brought us over food from the yacht club.  Since she wasn't better we called them and they picked us up at the boat and took us to the emergency vet hospital.  This is on a Sunday and they never hesitated to help.  I don't know if I have ever said that one of the fantastic things about this trip is the people you meet along the way and the new friendships that are discovered.  Turns out Chloe had X-rays and a check up and everything looks okay.  She was given fluids for dehydration, a anti nausea shot and some antibiotics.  However, if she was still vomiting the next day we had to take her back for more tests.  Thankfully the next day she was not vomiting and a little more like herself, but still had diarrhea.  Al and Marianne had invited all of us, Tom, Jan, Chloe, Jan and I to their house for dinner.  Chloe was continuing to feel better and Marianne had made her chicken and rice.  We had a fabulous dinner and  Chloe wasn't complaining either.  We can't say enough about Al and Marianne, except thank you. 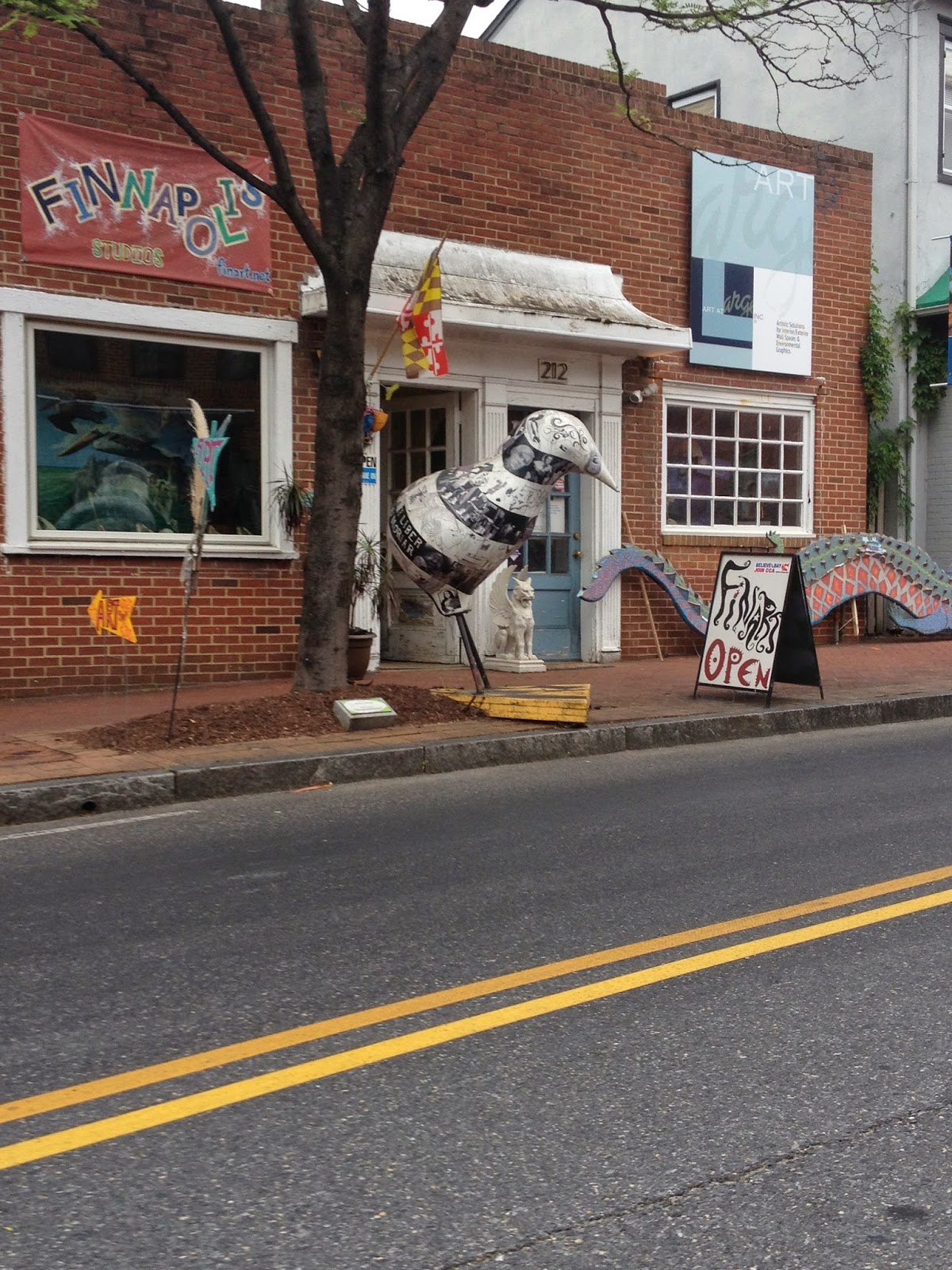 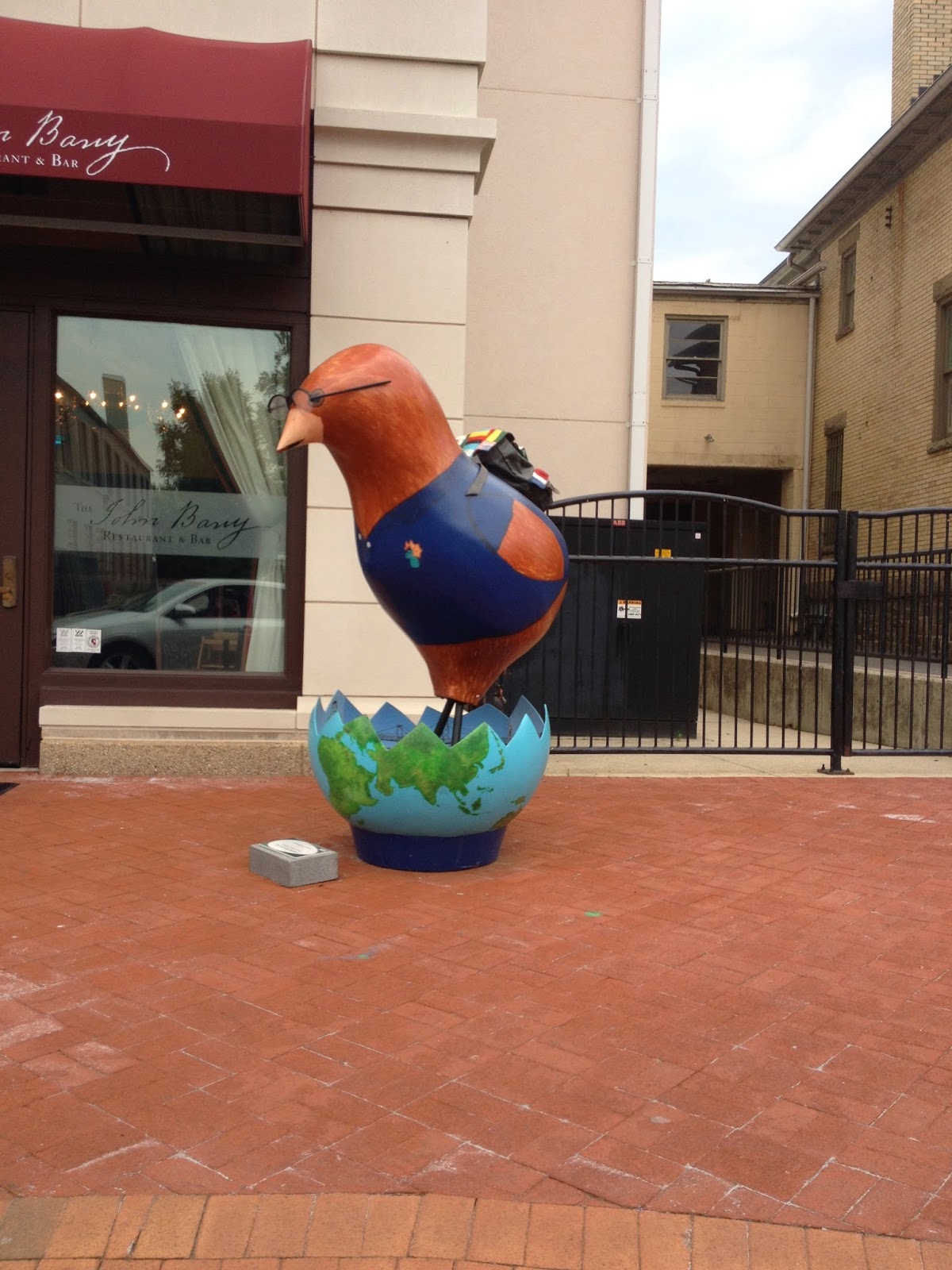 Posted by Larry Dezonia at 3:19 PM