We've been in Seabrook now for almost three weeks.  Lots of things to tell everyone about.  We finally have everything on the boat put back together after some really cold days put us about a week behind in finishing.  We also sent the outboard for our dinghy out for repair.  The bad news is it has a scored piston and needs to be replaced and parts need to be ordered.  The first weekend we were here our friends June and Kelly drove from College Station and spent the night with us.  Sarah and Abigail, there twin English Shepards also joined us and Chloe made sure that they minded there manners.  It was fun spending time with them and hope to see them again along the way.  Captain Larry's Boat Service has been doing a few things for us such as hook up the inverter that I put in while in San Diego and change the oil.  They also were in charge of receiving the boat when it arrived and making sure the radar arch got installed, bottom painted, and hull polished.   Had to pick Captain Larry for obvious reasons.  We had a nice Thanksgiving , but of coarse missed family and friends.  We bought a butterball turkey that was pre-smoked and had to only heat it up in the stove.  Friday after Thanksgiving we, including Chloe, went to Galveston and checked out what's called "The Strand", which is like Old Sacramento with all the shops and touristy stuff.  Then we went to Moody Gardens for the Festival of Lights where you walk thru many different themes of lights and sounds.  Next day was bye bye turkey and get out the Christmas decorations.  I even put lights on the railing around the bow of the boat.  Thursday we had an unexpected visit from our dear friend Mike D.  He was down by Brownsville teaching a class and then flew to Houston rented a car and spent the night with his nephew in Conroe and drove here to visit us for a few hours before he had to go back to Houston and catch his flight to Sacramento.  We had lunch together and got caught up on our home town happenings.  Today the weather is bad again with a North wind of 20 knots and a wind chill outside of 32 degrees with rain.  We thought we were going to  get our outboard motor back today, however we were told more parts were needed.  We have a person coming to inspect our car on Monday so we can turn in our leased car to Ford.   If everything goes as planned we hope to be leaving mid next week.  Our first stop will be in Port Arthur, Texas and next day in Lake Charles, LA.  I hear the wifi along the way is far and few so I will try to post when I can.  Today we went into Houston and stopped at Costco and the biggest Galleria Mall I have ever seen.  Too big and crowded to get through the whole thing.  Hopefully will be writing next time somewhere other than Seabrook. 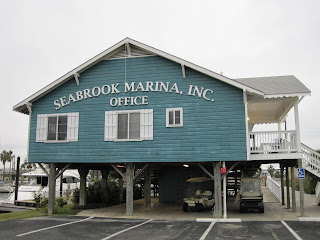 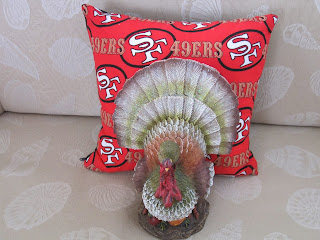 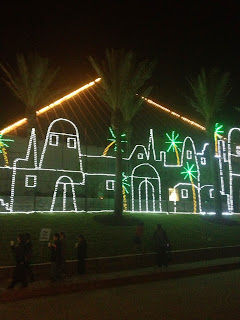 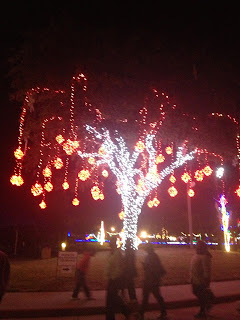 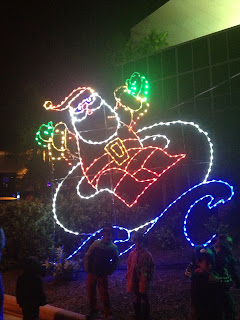 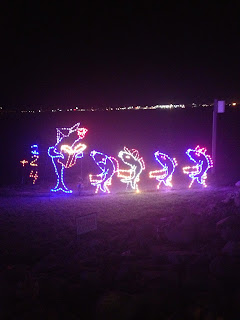 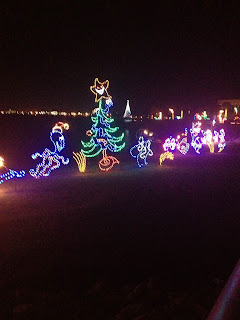 Posted by Larry Dezonia at 3:48 PM