Pulled out of Hilton Head on Friday and headed to Lady's Island Marina in Beaufort SC.  When we arrived there were at least five other looper boats here including our friends Ross and Barb we crossed over the gulf with.  They spent time down in Marathon Key and we haven't seen them since we crossed over.  There also is another boat here named Panacea.   Most of us got together that night for dinner at a place called the Fillin Station.  For ten bucks you get a rib eye steak, baked potato, and corn.  After dinner and some socializing we headed back to the boat for an early start to Charleston.  We left Saturday at 7:00am and arrived in Charleston at 3:00pm  We made the mistake of staying at the Charleston City Marina, where they put us on the outside of the dock that the river flows.  It happened to be some annual big time regatta going on this weekend and boats were going up and down the river all day long, so we rocked all day long.  Sunday we went into town and did some exploring.  We went on a carriage ride and walked to all the popular spots for shopping.  They block off King Street on the second Sunday and let everyone stroll in the middle of the street.  I was told, and did witness more shoe shops in a ten block section than I have ever seen.  Glad Jan wasn't in the shoe shopping mood that day.  Charleston was a very nice place but we need to keep moving North to be at the Great Loop Cruisers Assoc rendezvous on May 4th. 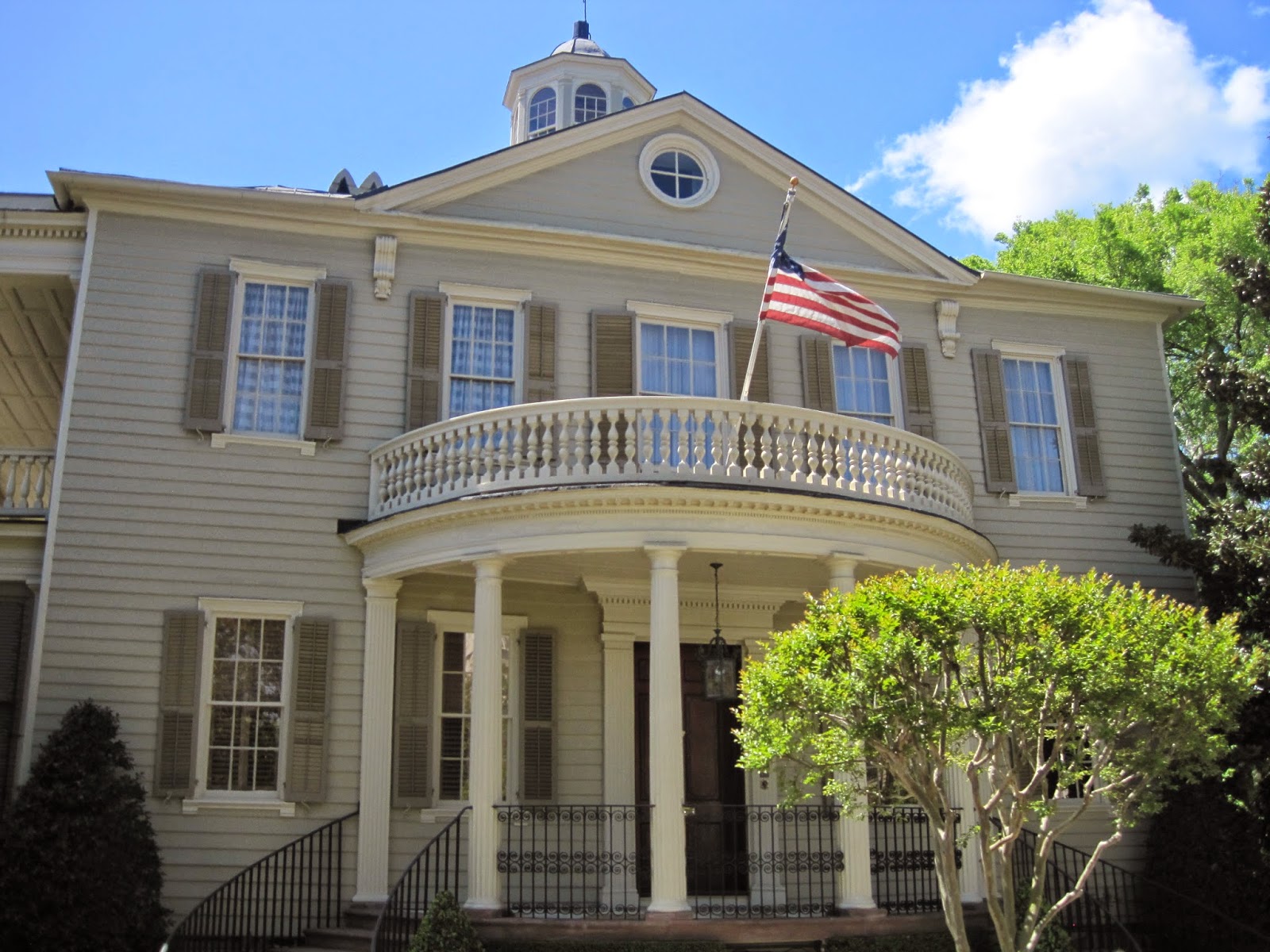 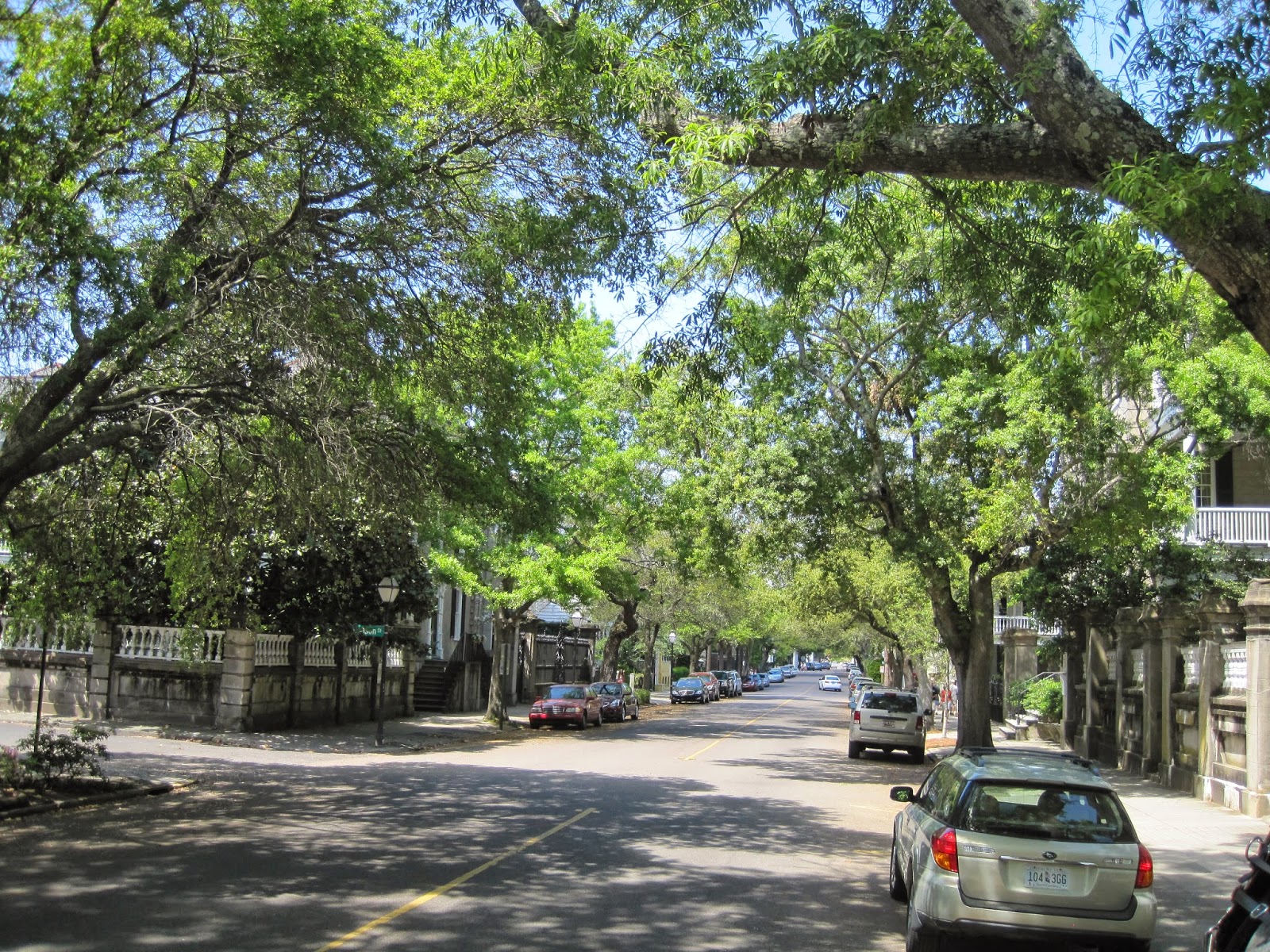