We left Stuart after flying back from visiting family and friends on Saturday the 8th.   We had the oil and filters changed and the impellers replaced while we were gone.  We went thru one lock which took us back into salt water with a fourteen foot drop.  It was another beautiful day and we ended up at Harbour Isle Marina in Fort Pierce.  Greeting us was Mike and Lois from Inch 'n' Along.  They were there with their friends Jeff and Grace who just completed the loop.  Jeff and Grace had a vehicle and took us out to dinner that night.  Next day Inch 'N' Along and Panacea left at 8:00am for Cocoa Village Marina.  It was a long day but absolutely beautiful.  Once there Jan, Chloe, and me went into town and had lunch at Murdock's, a pet friendly diner. The next morning we all decided to head a little further up to Merritt Island, mainly because there was this nasty smell they claimed was decaying seaweed.  Don't think so as Mike found a floater going by.  We went to Harbortown Marina because a front was coming in and it would be a little more protected.  We were a short distance from the Kennedy Space Center and went there the next day.  We had a fantastic day and were there when they opened until they closed!  They just completed the Shuttle Atlantis display.  We also experienced our first encounter with no see-ums.  Itchy bloodsucking little suckers. Google it! 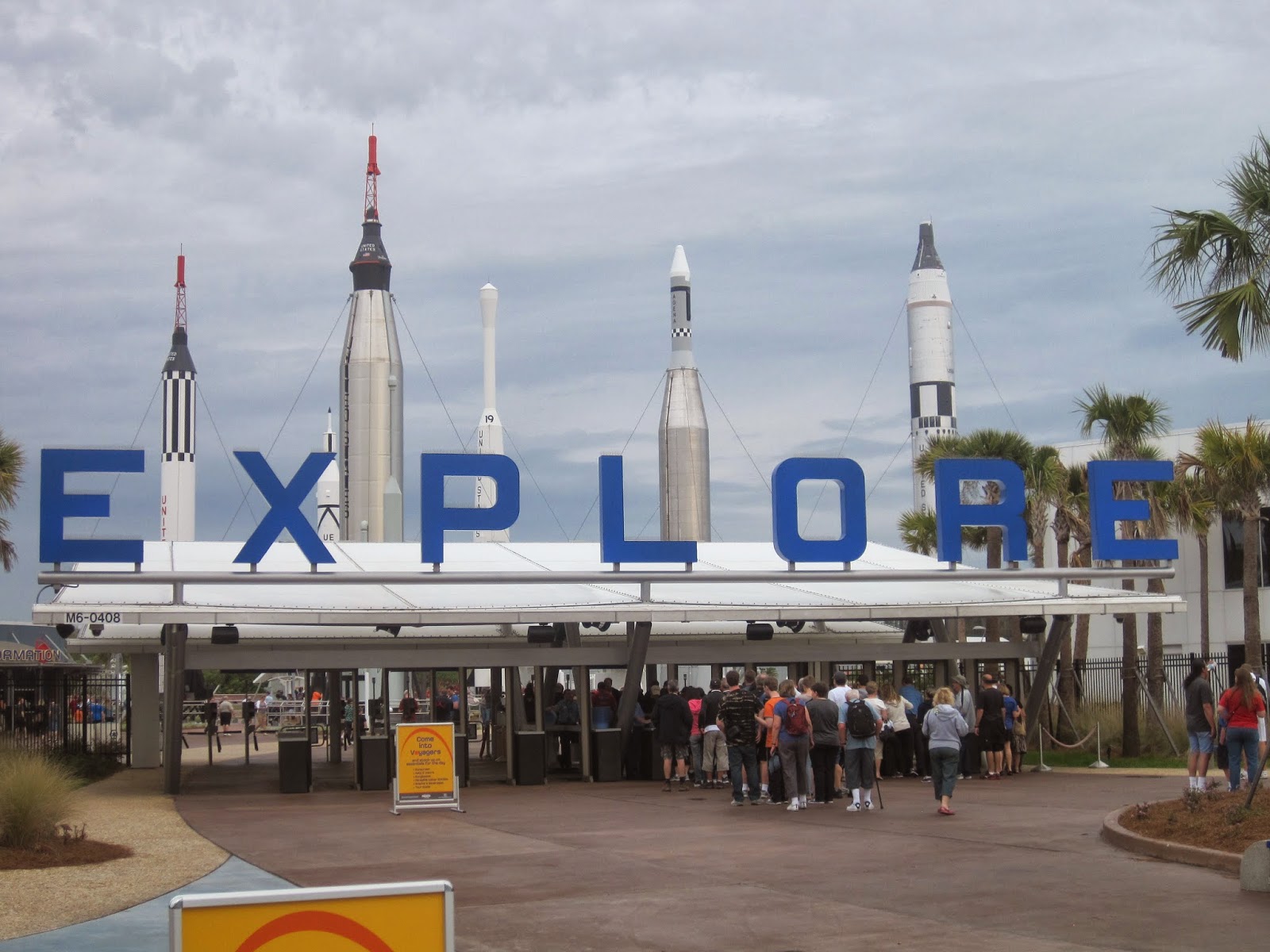 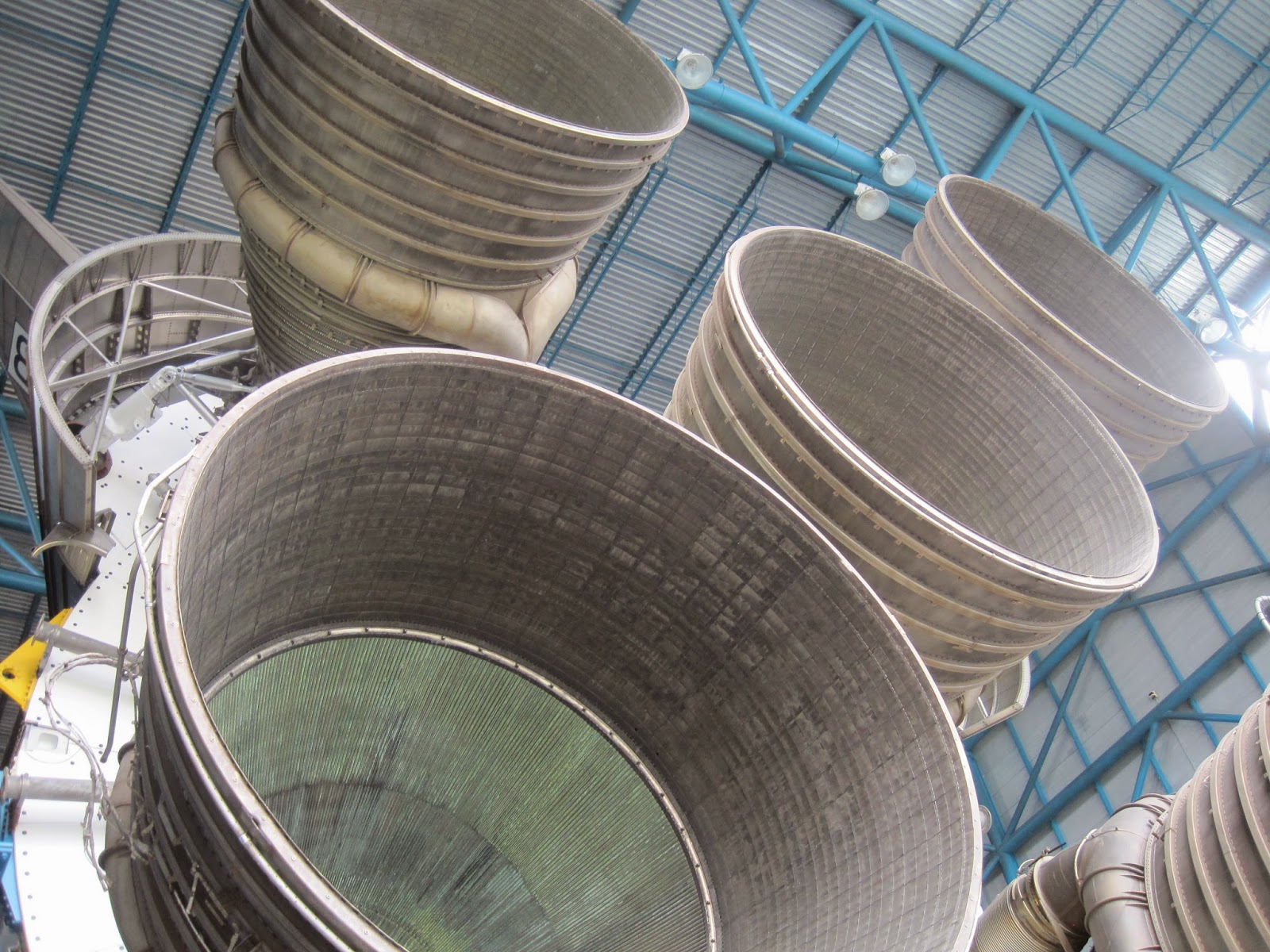 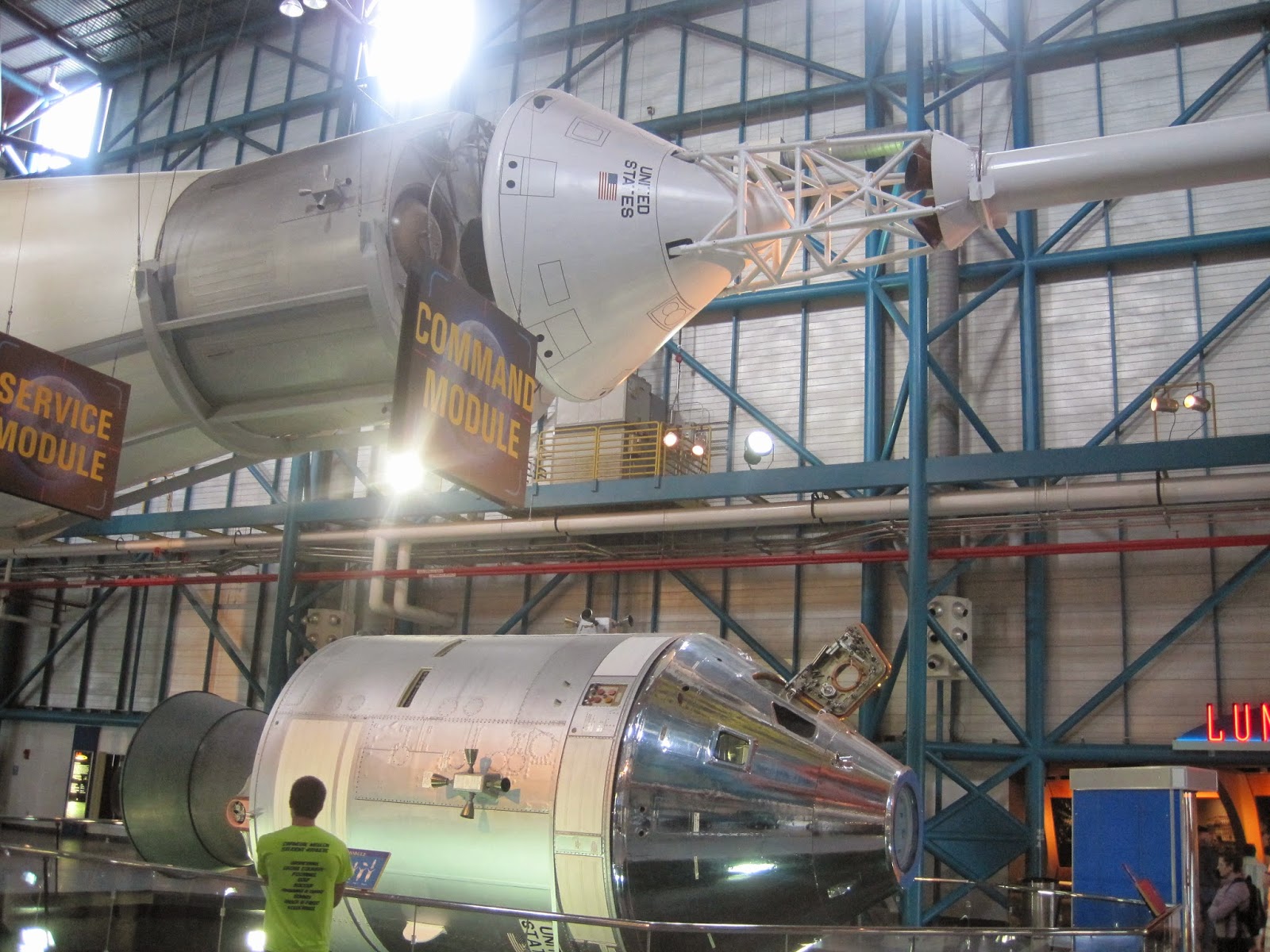 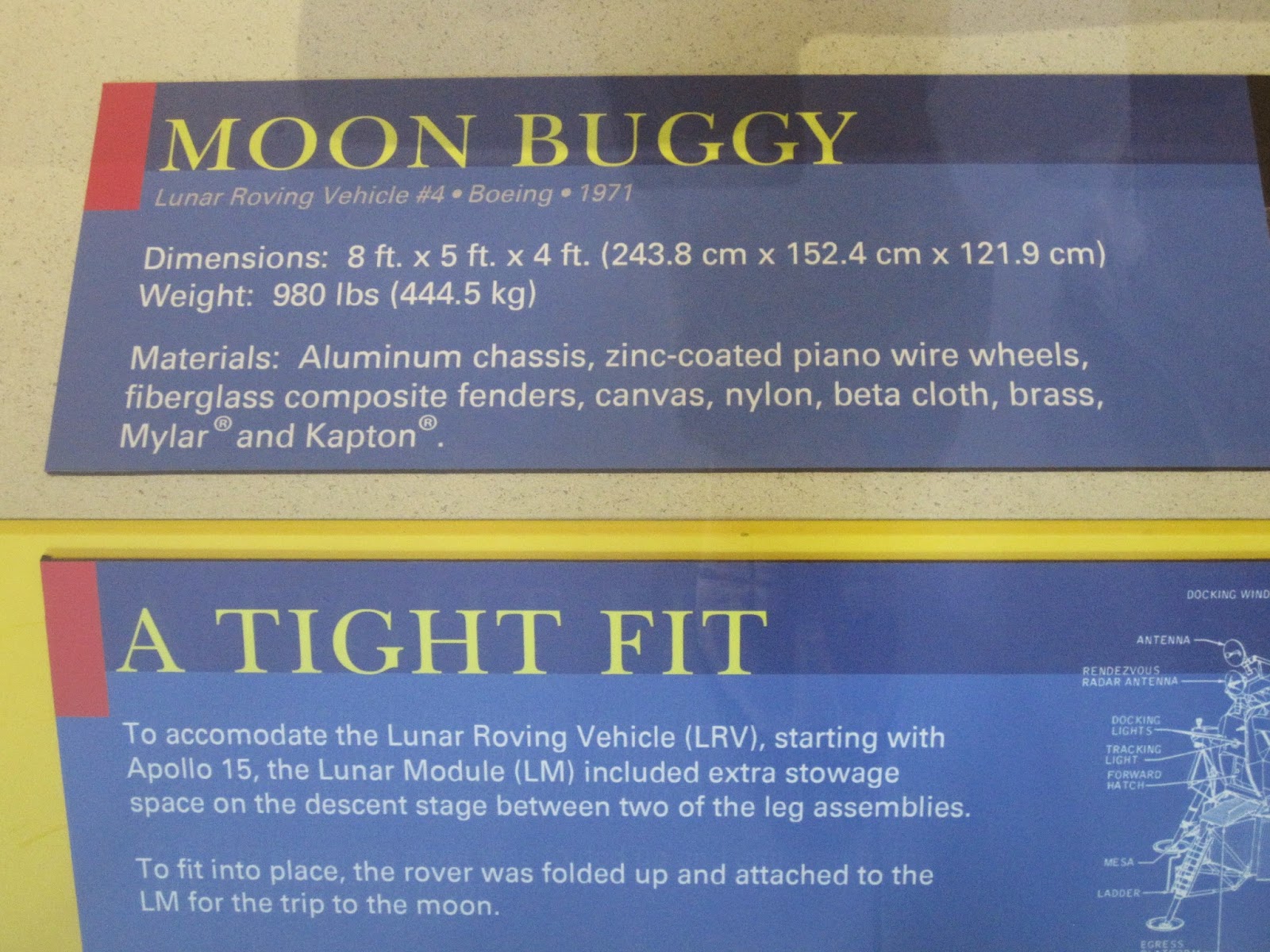 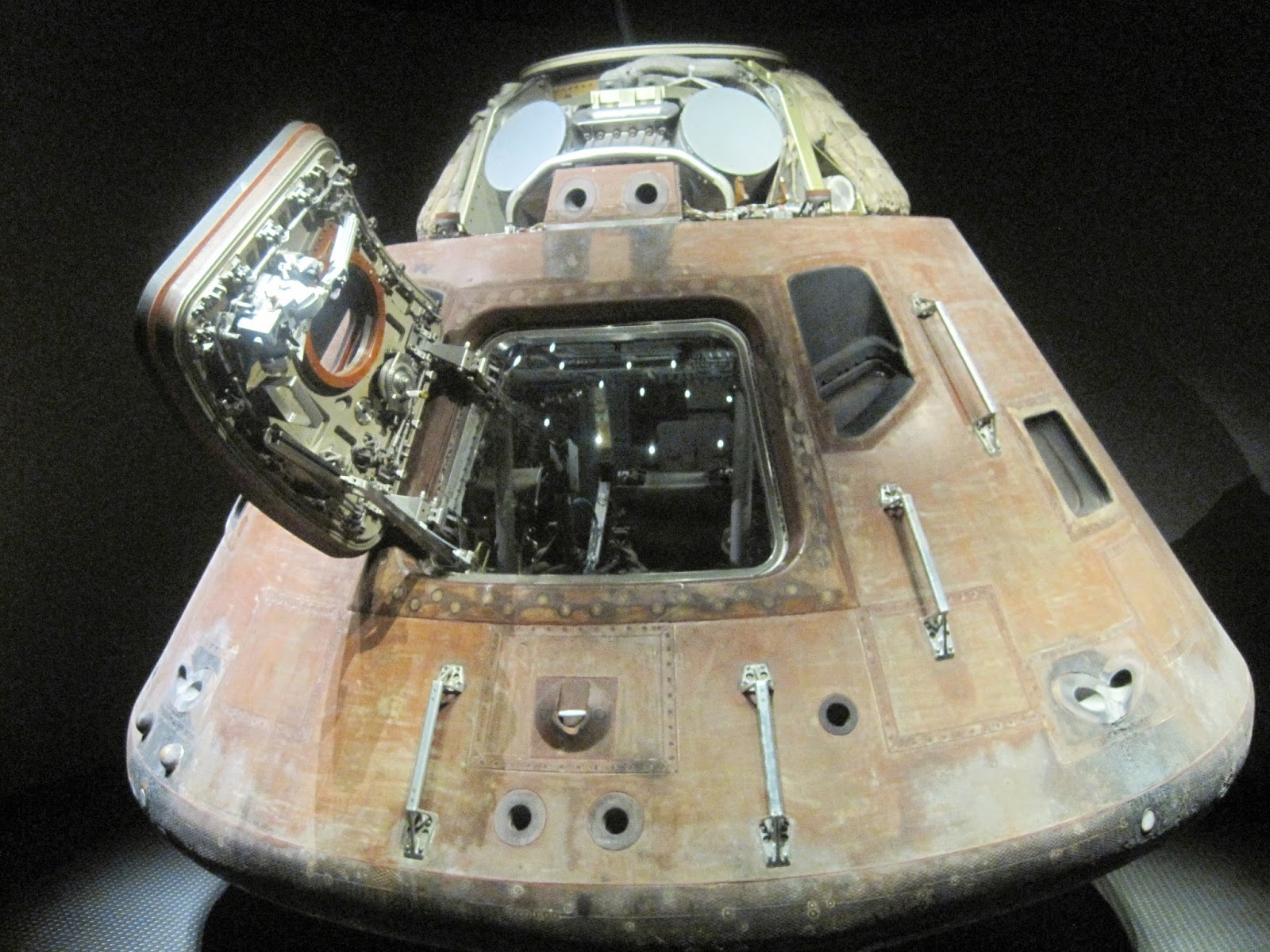 Posted by Larry Dezonia at 2:53 PM